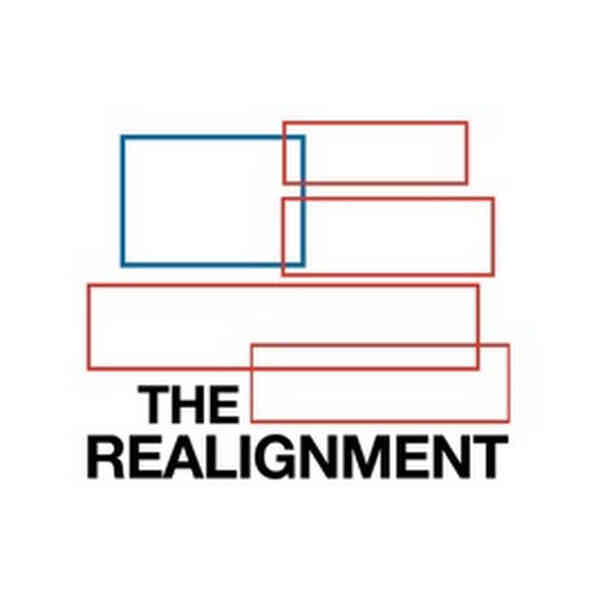 I'm not seeing a way to connect to Spotify like I did via SuperCast for Breaking Points. Is that because it will be a different connection or am I missing something?

I am a federal agent and I enjoy both the Realignment and Breaking Points. There is an issue that I never seen addressed on either show. The effect of the George Floyd "Protests" and the subsequent attacks on law enforcement (LE). This is my business and I notice that nobody is connecting the dots. 1. January 6 LE response was because - after the Summer of riots LE did not know how to respond. They were paralyzed with fear and indecision. Hence the sporadic odd response by the Capitol Police on January 6. 2. The rise in crime all over America is related to the fact that police have decided that in this environment if you make a mistake or your judgement is off you will be indicted.. Hence they react so proactive policing is dead.. Imagine telling an ER surgeon if he makes a mistake he will be indicted ? Try it and then monitor ER care see what changes.. 3. This is tied into the response by the police at Uvalde. Once again police are paralyzed and did not want to make decisions for fear of being blamed. Imagine if they accidently killed students or teachers. Ironically, Uvalde occurred at the same time Biden's EO which orders LE to deescalate, wear body cameras and create lists of bad cops. How is nobody connecting all this ? Or pointing out the inconsistency and mixed signals Instead I hear Sagar shitting all over the Uvalde cops and Crystal talking about saving "Babies" 20 times .. How does they know what went on ? It would be great if you guys looked into the correlation between the George Floyd event and subsequent war on LE and how it relates to Jan 6, rising crime rates and Uvalde. Thanks

Future Goals for the Show

What are your long-term goals for the show? In person interviews? A Realignment set? Keep up the great work!

What do politics mean personally to you?

So many people around me just simply don't care about political discourse or just passively absorb a base level understanding from scrolling through Twitter or cable news. Can you define why you personally pursue a nuanced understanding of American politics? Love the show. Thanks guys.