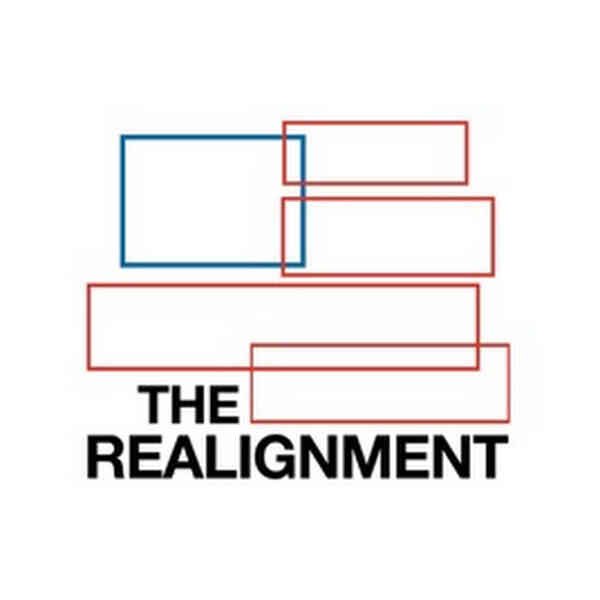 Hi Guys, I was curious if you could use the AMA feature on here for Exclusive Questions for Marshall's interviews? It would be cool to get an exclusive questions asked to experts.

Conservative Thoughts on Role of Government

Is there an actual "Conservative" view on the role of government? Currently it appears that most conservatives default to a libertarian view of what it should be when it comes to their personal freedoms but a very authoritarian view when it comes to their fellow citizen's rights. Am I missing something or does the conservative viewpoint just not have their own fundamental concept of government?

Comparisons to the First Gilded Age

Having read Age of Acrimony on your recommendation, what do you see as a parallels between our time and the Gilded Age? In what ways are our politics better and worse than theirs? You've said you don't see big change coming soon, so are we stuck waiting for another reform era like the Progressive period? Do you think that kind of reform could happen now?

Speaker drama as the turning point in realigning?

Saagar has described the House drama as being "real drama" as opposed to the typical DC drama, and explained that such situations are very rare throughout US history. Given that the McCarthy holdouts primarily come from more modern Republican caucuses and the Democrats who are floating the idea of compromise are squad-aligned representatives, could this moment be seen as the historical turning point at which newer/younger politicians are beginning to meaningfully realign the parties? Will it be possible to recognize that turning point as it occurs?

What do you think of the ChatGPT that is taking the US by storm. Teachers making lesson plans, Developers using code, Essays being written, and maybe Laws being Made?